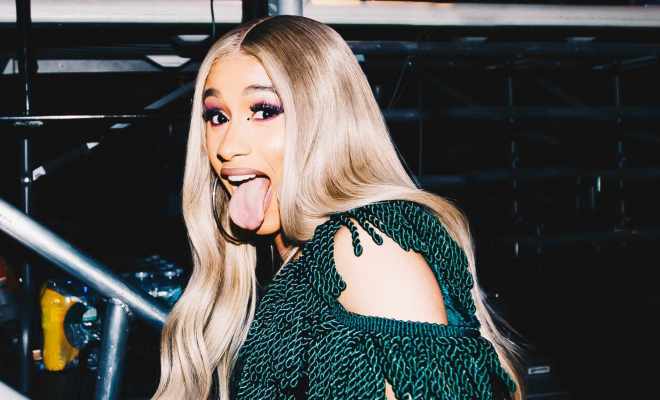 There was trouble in paradise for Cardi B and Offset quickly after the man cheated on her. The rapper went on record to announce that she was single and filed for divorce as well. However, within a few days after the turmoil, the couple decided to get back together again.

Cardi’s decision didn’t go well with her followers, who trolled her on social media. She was pushed to an extent to call her followers toxic and quit Twitter because of the same reason. As per reports, the rapper wants to the court to acknowledge that the couple are not going to pursue the divorce.

Cardi B and Offset are a happy couple again

Irrespective of what Offset did to Cardi B, the rapper decided to give their relationship another chance. She is all set to cancel the divorce case she had filed and announced that it is all good between the two.

The divorce case was filed in Georgia, but she now officially dismissed it. The case was filed back in September. This was the second time she wanted to leave Offset but took the case back. The rapper had not filed for papers during their first split, but this time she did.

The couple worked it out between the two and also made it public during her birthday celebrations. Offset bought her lavish gifts, and Cardi was pretty vocal about wanting to be with him.

The WAP singer was thrilled with their reunion and kept putting up Instagram stories with husband and baby girl Kulture. Interestingly, she filed a dismissal for the divorce without prejudice, which is legal language is the right to refile for a divorce later. This is also something that was revealed by her and must be pretty well understood by Offset.

The judge has still not filed the dismissal legally.

Lori Loughlin went to imprisonment on Friday for two months due to her wrongdoing in the college admission process. One...