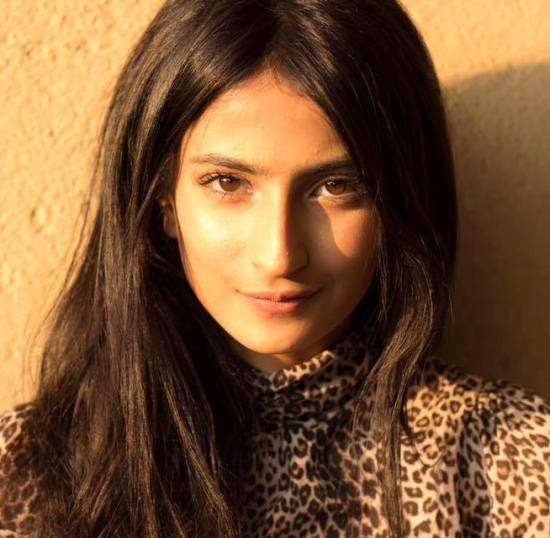 Palak Tiwari belongs to the Bollywood fraternity and is the talk of the town for striking good looks, and appearance. People know her most importantly because she is Sweta Tiwari’s daughter. Sweta Tiwari has been a common name in Bollywood since her debut in the famous TV serial Kasautii Zindagi Kii.

Sweta Tiwari has successfully established her place in Bollywood by doing famous serials, TV shows, and films. Now, Palak Tiwari is following her mother’s footsteps and shows interest in the world of celluloid.

Palak was not known to her fans as Sweta’s daughter for long. Her appearance in the advertisement, international calling app Boss Revolution in the year 2019 attracted millions of followers for her extraordinary acting skills and presence.

Palak Tiwari was due to make her debut in the movie Quickie in the year 2018. But her 12th board examinations caused a hindrance. To this, her mom, Sweta, took to her Instagram handle and made it clear that Palak’s education was the most important thing at that moment.

Junior female Tiwari didn’t keep her fans waiting for her appearance on celluloid for long. In September 2020, she uploaded a poster through her Instagram account and declared that she would appear in Rosie, The Saffron Chapter, directed by Vishal Ranjan Mishra.

In the movie Rosie, Palak Tiwari plays the lead role as Rosie. The movie also stars Vivek Oberoi, Arbaaz Khan, and Mallika Sherawat. Apart from her appearance in movies, Palak Tiwari has been a part of some controversies as well.

The major one began, especially when Palak launched a complaint against her stepfather, Abhinav Kohli, for physically abusing her. However, she contradicted her statement and said he had only verbally abused her and not physically.

Birth: Palak Tiwari was born on October 8 in 2000 to Sweta Tiwari and Raja Chaudhary. Palak Tiwari’s age is currently 20 years, and she will be turning 21 on October 8, 2021. Palak was born in Mumbai, Maharashtra, and is still residing there.

Physical stats: Palak has a height of 5 ft and 6 inches. Her eyes are dark brown, and her hair color is a mixture of brown and black. Palak approximately weighs around 50 kgs. Her vital stats are 32 – 26 – 32, which indicates she has a slim physique.

Education: Palak went to Singapore International School, where she completed her schooling. Further, she took admission to Mithibai College of Arts in Mumbai. She got an 83% in her 10th standard and further got a Bachelor’s degree in Psychology.

Parents: Palak belongs to a celebrity family, as her mother Sweta and father, Raja Chaudhry, are both actors. But sadly, at the age of seven, her parents had a divorce. Later, Sweta Tiwari got married to Abhinav Kohli, who is Palak’s stepfather.

Siblings: Palak is the only daughter of her parents, Sweta Tiwari and Raja Chaudhary. But she has a stepbrother, Reyansh Kohli, from her mother, Sweta, and stepdad Abhinav.

Marital Status: Currently, Palak is unmarried. Also, there are no rumors regarding her love life as well.

Palak Tiwari’s appearance on the BIG SCREEN is awaited by all her ardent fan followers as they patiently wait for the release of Rosie – The Saffron Chapter.