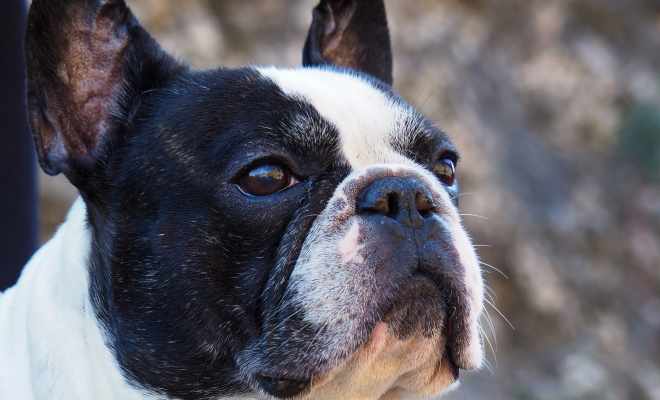 The police have arrested Lady Gaga’s dognappers who stole her French bulldogs.

Law enforcement charged those dognappers with several allegations, including robbery and attempted murder. Authorities arrested them on Thursday.

Cops received a video that showed dognappers leaving the dogs in the alley after dognapping them on February 24. The video was a piece of crucial evidence for the police while hunting those dognappers down.

A woman found the French bulldogs. However, cops have arrested her due to their suspicion of her sudden relatability to the crime. Law enforcement suggested Lady Gaga not give the reward money of $500,000 to her.

The police have thought this dognapping was an initiation of some gang. Then found out it is an action of a much bigger ring. The breed of French bulldogs is rare, and one can make a fortune by reselling them.

Lady Gaga’s dognappers gave up due to publicity

Dognappers got cold feet because there has been a lot of publicity around this dognapping. They decided to let go of the dogs but thought of a way to grab the reward, making it look like they had found the dogs.

Gaga got the French bulldogs safely without any harm. Dognappers tied the dogs in the alley. A woman called Gaga after finding the dogs. She got Gaga’s number through the singer’s post on kidnapped dogs.

Ryan Fischer, who used to be Gaga’s dog walker, has been in the medical care facility for many weeks. His condition is now alright.

LAPD said that they arrested five people. Three of those five have dognapped Gaga’s canines and shot the dog walker. Police have charged them with attempted murder.

The rest of the two culprits helped those three, so cops have charged them for helping the murder. Two among those five share a father-son relationship. LAPD thinks that the father had arranged for the female friend. He instructed her to leave the dogs in the alley and phone Gaga to claim the money of the reward.

Four of the gang members got charge with attempting murder

George Gascón, county Attorney of L.A released five suspects’ names in a recent press release. The cops have also charged them for shooting the dog walker.

Jaylin Keyshawn White, Lafayette Shon Whaley, and James Howard Jackson are under the charge of attempting murder, second-degree robbery, and conspiracy of robbery. There is Jackson, who also faced charges due to possessing a firearm. Keyshawn Shite faced an additional charge for committing a severe injury to the dog walker.

Jennifer McBride and Harold White are charged with accessory to the event. Harold was carrying a gun, and cops charged him for that and alleged McBride for stealing property.