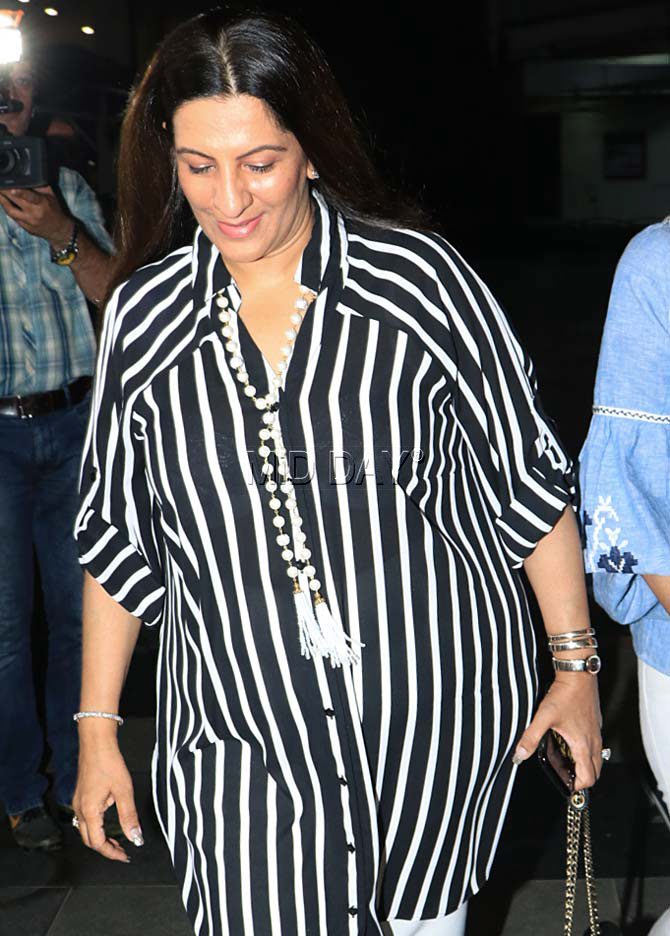 Anju Bhavnani is the mother of famous Bollywood actor Ranveer Singh (Bhavnani). She is also the mother-in-law of Deepika Padukone, an ace actress of the Bollywood film industry. Anju Bhavnani has always been a known name even before her son made it to the top of the league in Bollywood. The major reason for this is her relationship with other celebrity families. Later, superstar Ranveer Singh made her proud by making a considerable mark in the entertainment industry. In several interviews, she has spoken about her relationship with Ranveer and the kind of person he is.

Once in one of such interviews she said that actor Ranveer Singh always loved the limelight. He would stand in front of the mirror as a small boy and act like a hero. Besides, Anju also mentioned that she does not like movies in which Ranveer has to die in the end. She wants her son to do one movie with Deepika Padukone now in which they will live happily till the end. Anju Bhavnani has always been a homemaker and even now she avoids being in front of the camera most of the time. Therefore, she is a private person and only interacts with the media selectively.